My diagnosis story started 12 years ago; I was brought up on a small island in the West coast of Scotland. I was about 16 when I noticed the first symptoms. After eating what I class as a ‘normal’ meal, I started to suffer from indigestion, bloating and nausea. I never thought too much about it and would usually lie down to ease the pain. Sometimes this lasted for hours and it went on for at least 6 months. One occasion I remember very well. It was an early morning; I had eaten a slice of toast which resulted in severe stomach pains. During that time, I also suffered from joint pain in my foot. When I look back at this, this could have all been connected.

The long journey to a diagnosis of coeliac disease began…

This was the beginning of 4 years of doctor’s appointments. The doctor was very nice and diagnosed me with a stomach ulcer. I was given medication which was great as it eased the pain, but within 6 months it was back…

So, I went back to the doctor and got diagnosed with another stomach ulcer with the suspicion of IBS. Over the course of the next two years, I was visiting the doctor with many problems. I was suffering from stomach pains, bloating and lost 2 stone in weight. My bones were weak and I was diagnosed with osteopenia so the doctor gave me iron and calcium tablets as supplements to my diet. Apart from this, I also developed a large skin rash and suffered from slight hair loss.

These symptoms lasted for about 2 years. When I was 20, I went to study filming at college. Within the first three months I became very ill with severe stomach pains again and I was referred to a mainland doctor. A blood test was then taken and I went to hospital for a colonoscopy and a gastroscopy. The nurse took me in, read the details and mentioned that I may have coeliac disease. A term that I had never heard of before in my life. After the results came in, it was confirmed I had coeliac disease and my gluten free life began.

Finally a diagnosis! But what gluten free products were available for Kathryn?

After all those years of suffering I finally had my result. My parents were very supportive; however, this was in 2013 and I still lived on a small island. The gluten free stock was very limited and gluten free products was difficult to source. My doctor then informed me I could get gluten free products on prescription through the NHS and this was a massive help. I saw a dietitian who also gave me advice on how I could live easily without gluten. Over the years I did struggle at first to stick to my diet. It was also difficult to find restaurants where I could eat safely. Unfortunately, 3 years ago I experienced a dangerous food poisoning which could have been life threatening for me. It took 10 months for my body to heal from the damage.

My diet is now much better and I am a lot healthier. I live a gluten free life now and don’t even realise it. I found a new skill in cooking and enjoy trying out new recipes using Glutafin products in many of them. The awareness of coeliac disease is much better now, as you can always ask for gluten free options in most restaurants. 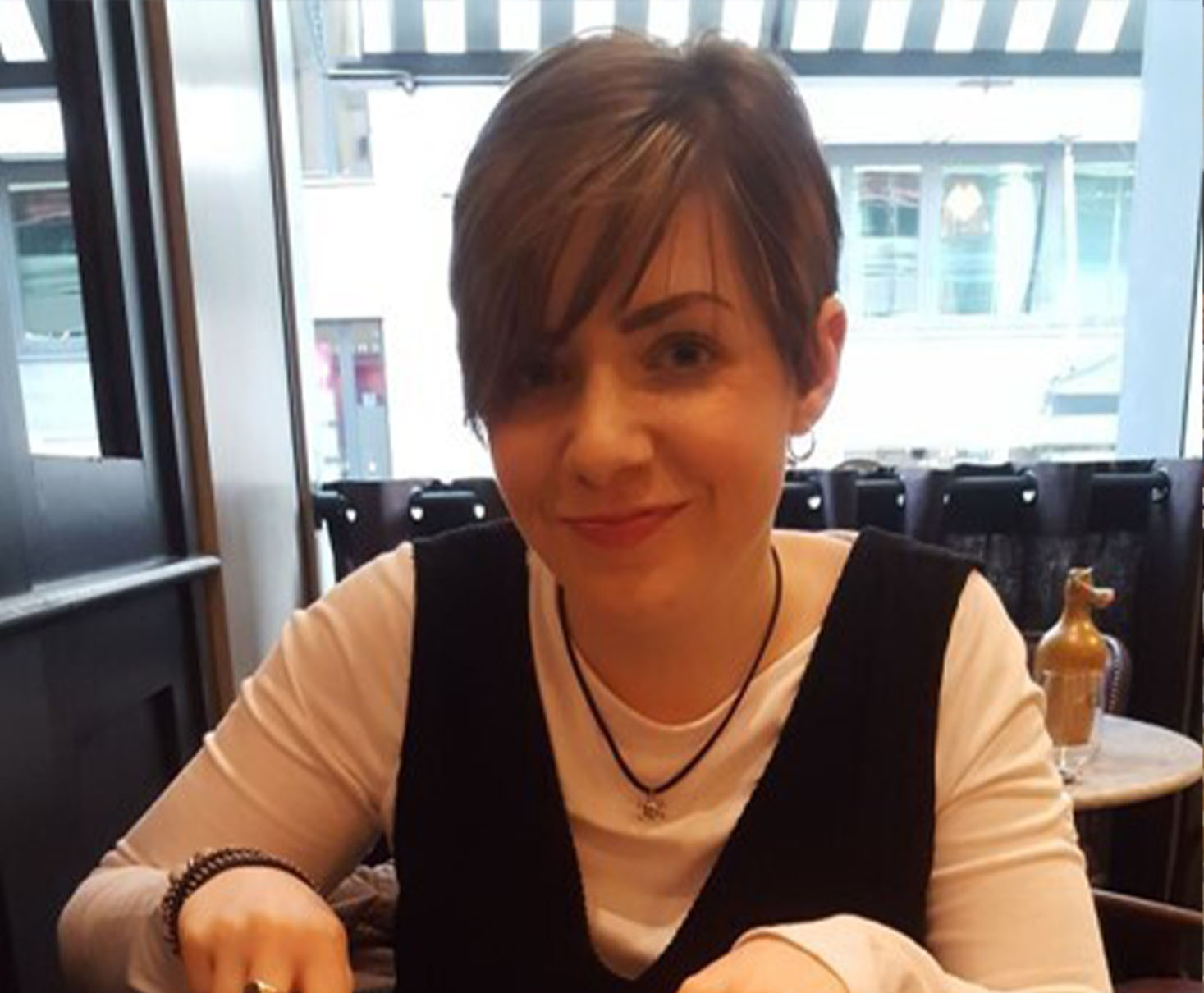 The most difficult thing I found about adjusting to a gluten free diet was actually accepting what you are suffering from and having to change everything you eat. The most challenging part for me was when I was younger living on a small island. Gluten free products were very difficult to come by. I was lucky to receive them on prescription not long after I was diagnosed. Also, eating out was not always as easy and safe as it is today. That was hard for years, so many places ‘didn’t do gluten free’ but now the awareness is out there. I don’t have to worry as much because a lot of places cater for those with dietary requirements.

My three top tips are, don’t worry, speak to others and do your research!

Just because you have coeliac disease doesn’t mean you can’t eat what you want anymore. You can, there’s always an alternative. There’s so much help out there as well for us that you wouldn’t need to worry and by just researching certain foods you can learn to adjust to it. It will take a while to adjust to your new way of life, but you’re not alone. You can get lots help online and can connect to others who are gluten free as well.